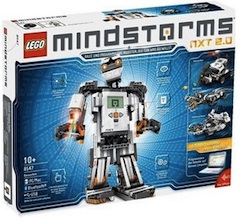 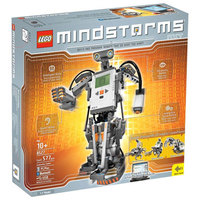 The LEGO MINDSTORMS NXT set (#8527), released in 2006, was the first major MINDSTORMS release since 2001. The set, now commonly known as the NXT 1.0 set to distinguish it from the NXT 2.0 set, introduced the powerful NXT microcomputer, servo motors, and ultrasonic sensor. The NXT 1.0 set is no longer in production and can only be purchased on places like eBay and the Amazon marketplace.